Instructions : Write a story about what you would do at the carnival. Be descriptive using sight, smell and touch.

If I went to the carnival, I would see rides and games, smell food, taste cotton candy. I would hear people yell and shout words. I would ride every ride except the flipping ones. It is fun and I can see that slow rides are boring. I won’t ride those but Cera will.

On April 4th 1775, Paul Revere rode to warn people that the British were coming. He did this by telling a friend,

“If the British march by land or sea from the town tonight hang a lantern aloft in the belfry arch of the North Church tower as a signal light. One if by land, and two if by sea, and I on the opposite shore will be ready to ride and spread the alarm through every Middle sex village and farm for the country-folk to be and to arm.”

Now in 2018 we still hear and teach of it and its poem. It is an important time in history the revolutionary war.

Been working on grading the koda work for the first half the year. So far looks good. I will update when all grades are in. 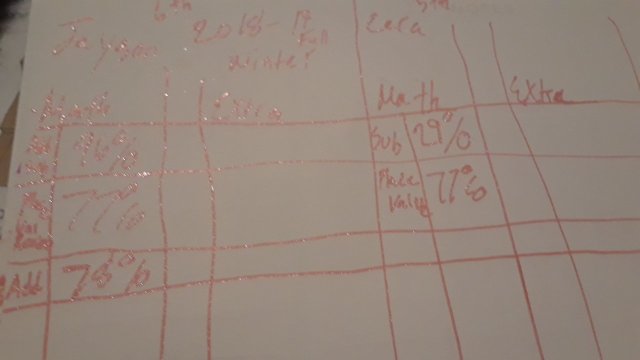 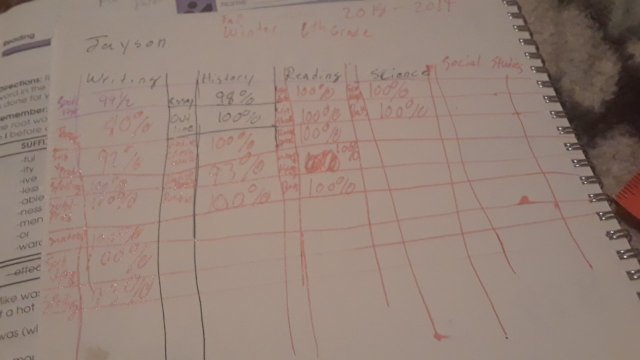 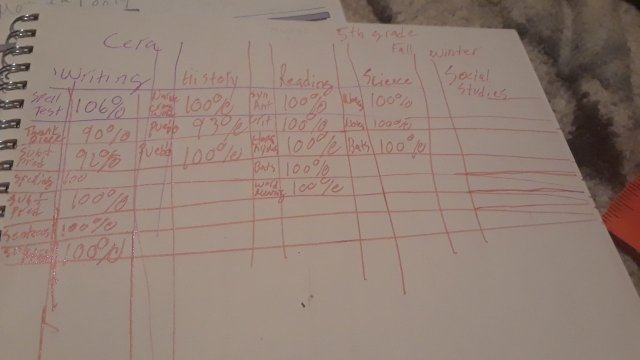 Window into The Samurai Warrior

Who were the Samurai? The Samurai were the elite warrior group of Japan. The time of the samurai was the Edo or feudal Japan period, from 1603 to 1867 in Japan. Back then Tokyo was Edo. Edo was not capital Kyoto was.  A samurai wasn’t just warriors but, they were also shoguns. Shoguns were commander-in-chief in feudal Japan, the highest rank.

What was the life of a samurai? When a boy in a samurai family is born, they give him a sword. It’s not a real sword, but it is a symbol of his future. A sword is more important than anything except for Bushido and his training.
END_OF_DOCUMENT_TOKEN_TO_BE_REPLACED

END_OF_DOCUMENT_TOKEN_TO_BE_REPLACED 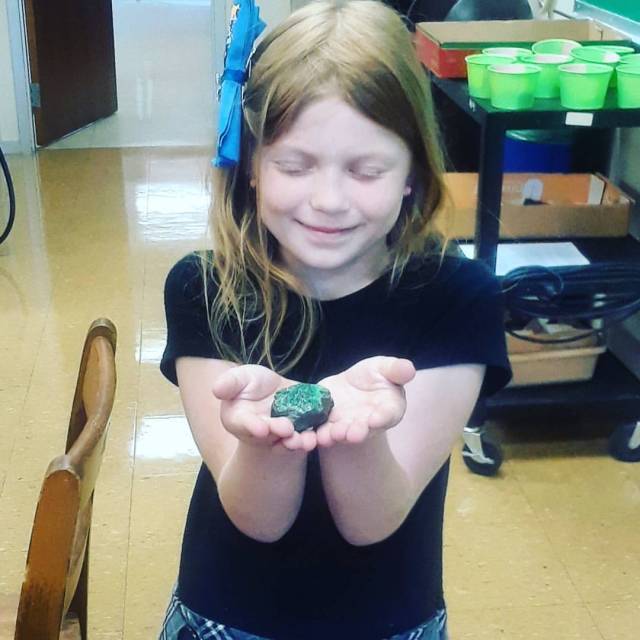 #wkugeology #wku #homeschoolkidslearnmore #homeschool  Here my daughter is holding her favourite silicate stone, uvarovite garnets. Uvarovite garnets are the ugrandite garnet group with a chemical formula: Ca3Cr2Si3O12.  The green in this lovely garnet is caused by chromium. It is identified by it’s dodecohedran shape in groupings of small crystal, isometric crystal system and by it’s emerald green colour. The mineral is very rare and this sample at WKU is one of few they have.

Do you like our photos? Remember to support us on Patreon 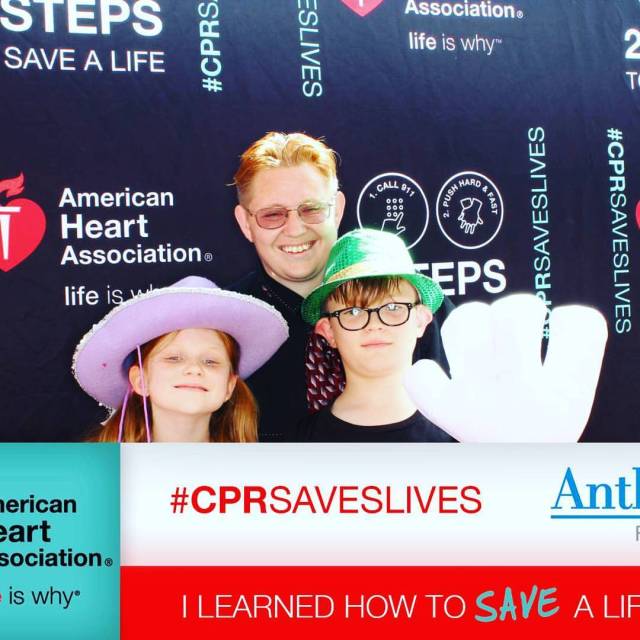 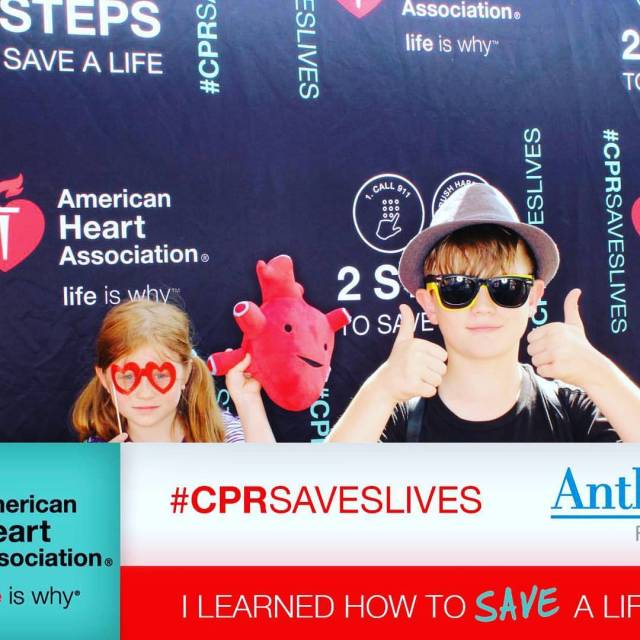 Do you like our photos? Remember to support us on Patreon

Writers in the Grove